Can anyone else agree that 2017 was quite the year? Whatever your outlook on the year might be, this past year was a defining year for me personally and business-wise.

At the beginning of 2017, I was freelancing in the PR department at J.Crew, decided to start taking the blog more seriously, and my word of the year was, “Focus”—I wanted to focus on my career, living with intention and hone in on what I really wanted to do. At the end of January, I was asked to go back to Alice + Olivia (where I had previously freelanced in the Fall 2016) and work New York Fashion Week with the creative team. I decided to leave my stable desk job and dive back into the styling freelance world. I made the extremely difficult decision to not go back to a full-time job and give myself the chance to pursue styling and the blog. I have continued to work with Alice + Olivia throughout the year on their editorial, e-commerce and ad photo shoots, as well as two New York Fashion Week presentations. I now blog full-time, freelance style for several companies, and I’m the freelance fashion editor at StyleCaster.com.

At the beginning of the year, I started my “Wear It Wednesday” styling tutorials on Simply Audree Kate and published some fun travel posts. I traveled to Vancouver, Arizona, Las Vegas, London, San Diego, and San Francisco. It was my first time in Europe and the most I’ve traveled in one year. 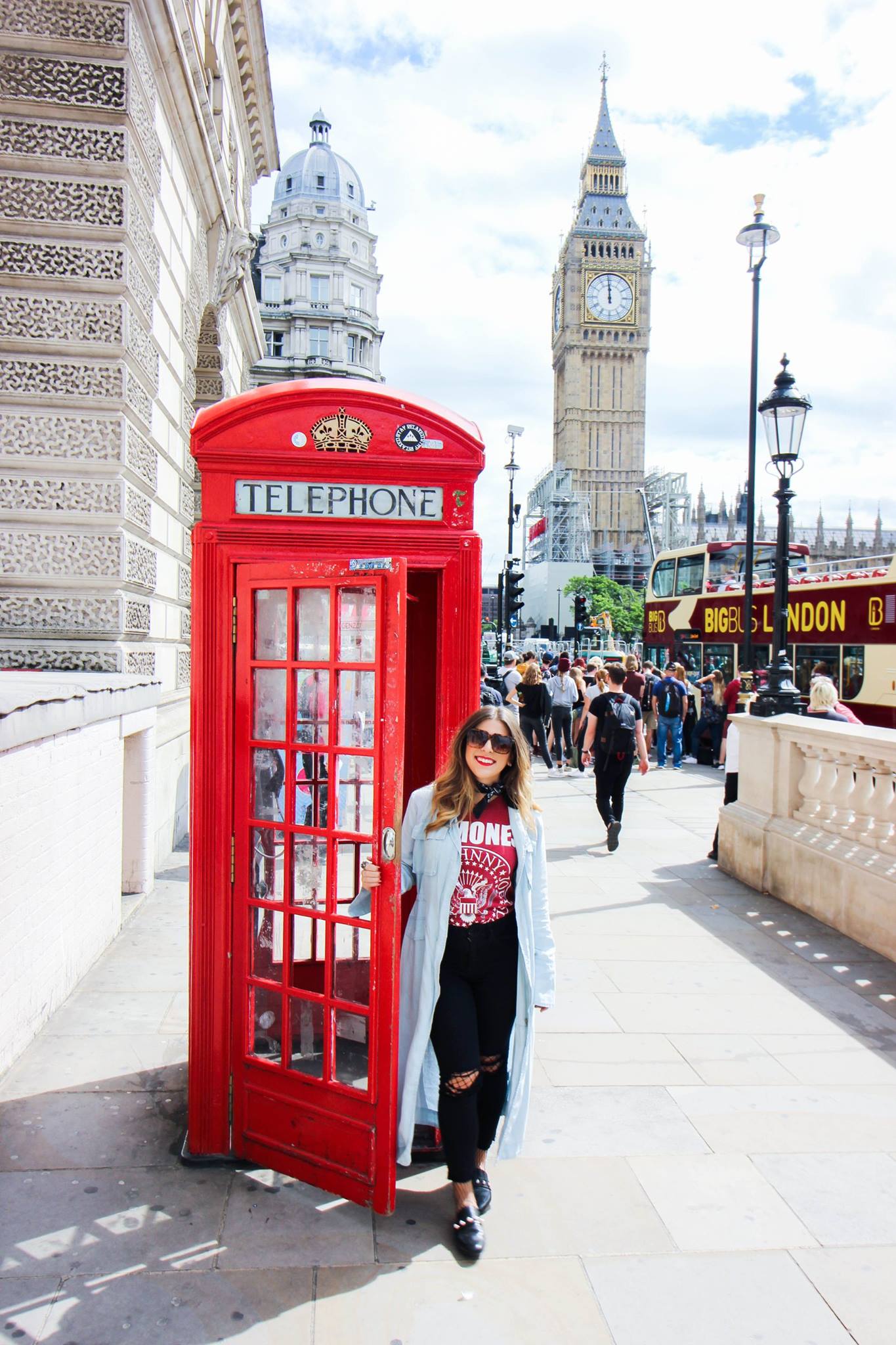 Once summer rolled around, I brought one of my interns, Lauren on full-time for the summer and we really cranked out some great content and grew the blog. Simply Audree Kate hit our 5-year anniversary, and I launched a new website during the fall.

This past year I was able to work with so many amazing brands, including Olay, Dunkin’ Donuts, Coach, Buffalo Exchange, Cinnabon, UGG and Papyrus. 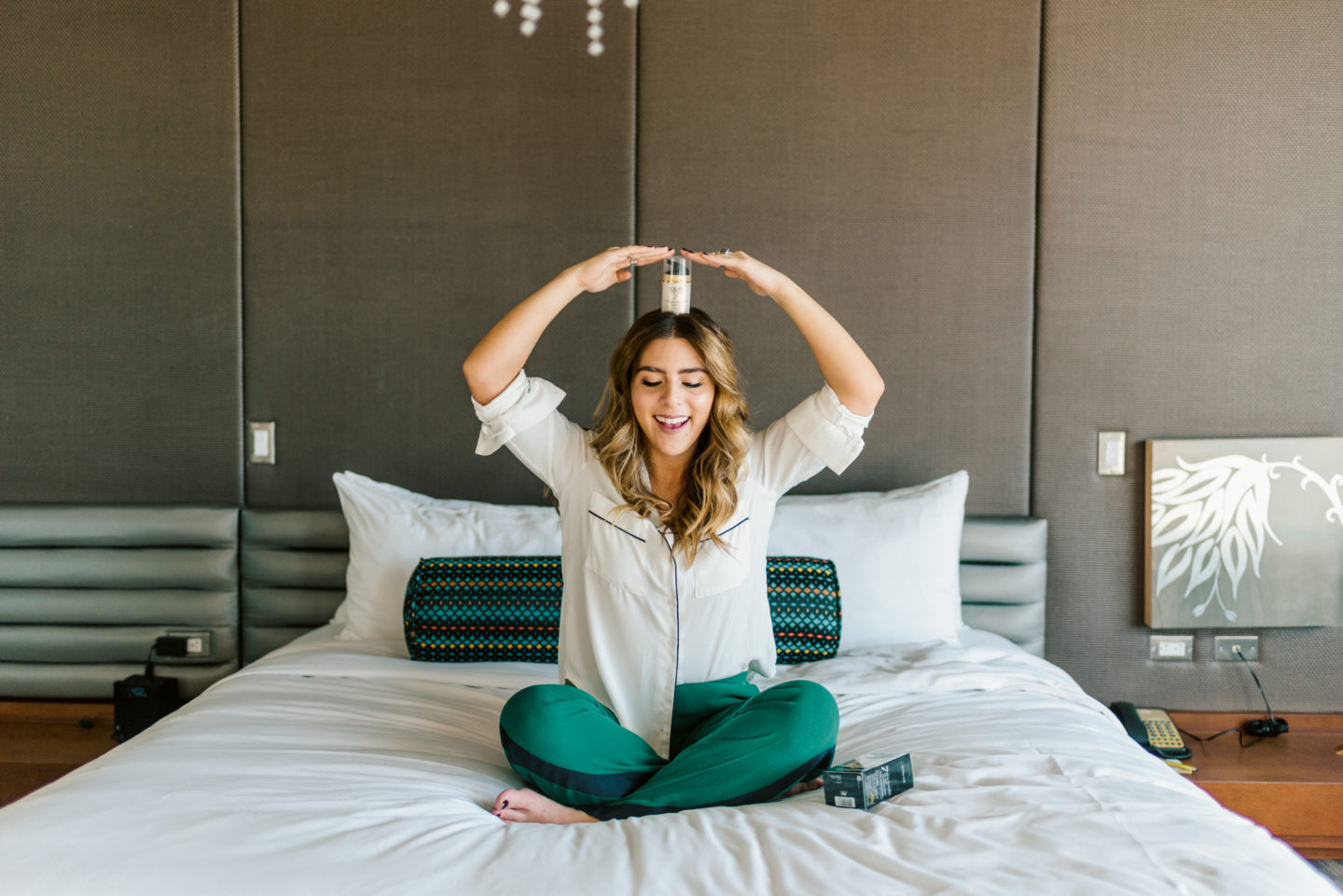 At the beginning of November, I launched my official styling company, Audree Kate Studios. I have been styling for over five years, and finally felt like it was the right time to make things official. I styled my first cover for Arizona Foothills Magazine’s October 2017 issue, and I was also published on Ok Okay magazine. With my freelance styling, I was able to work with brands like Tommy Hilfiger, Kipling, Urban Outfitters, Burlington, Pioneer Woman and more! It was a great year to move forward with styling and gain so much experience. 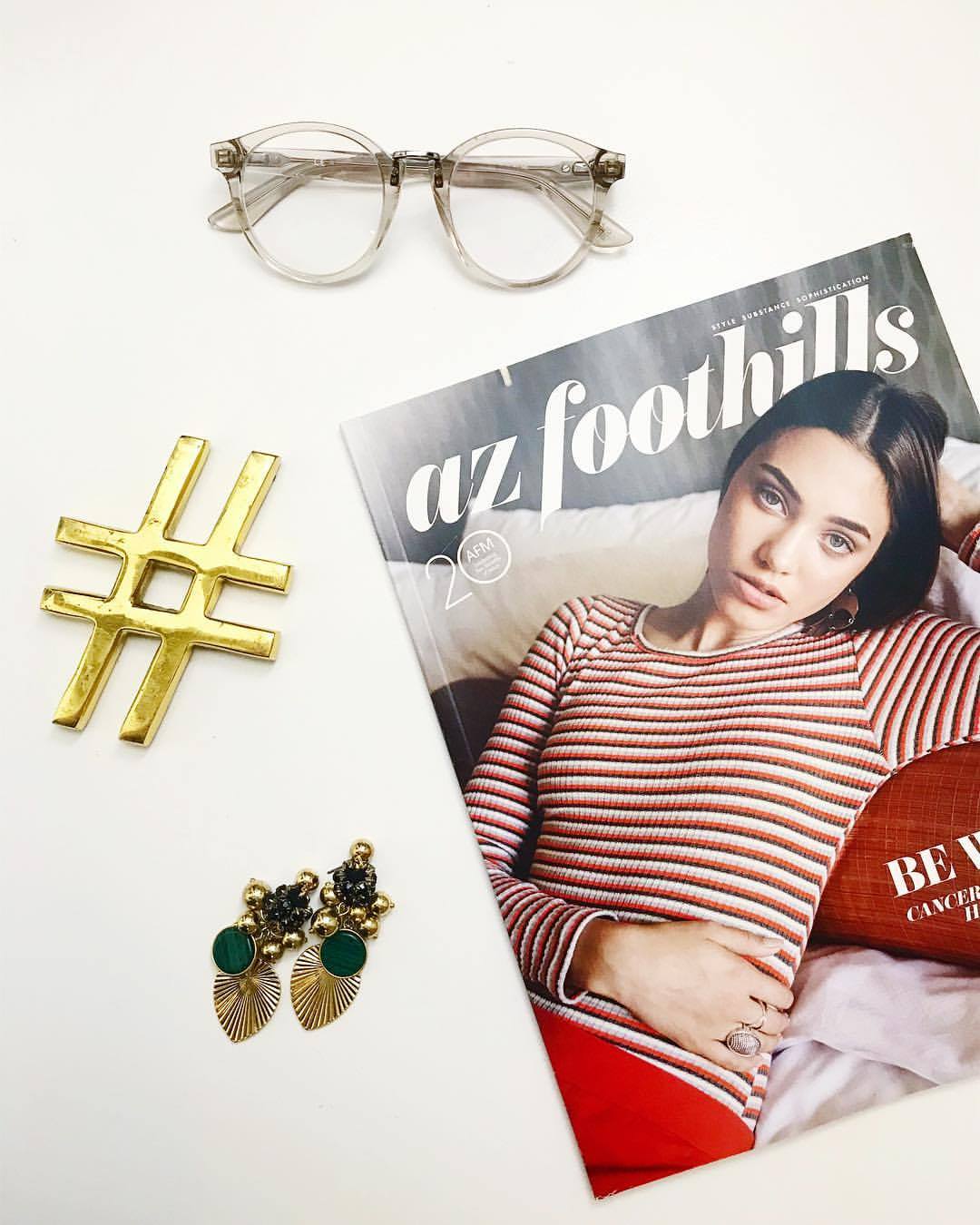 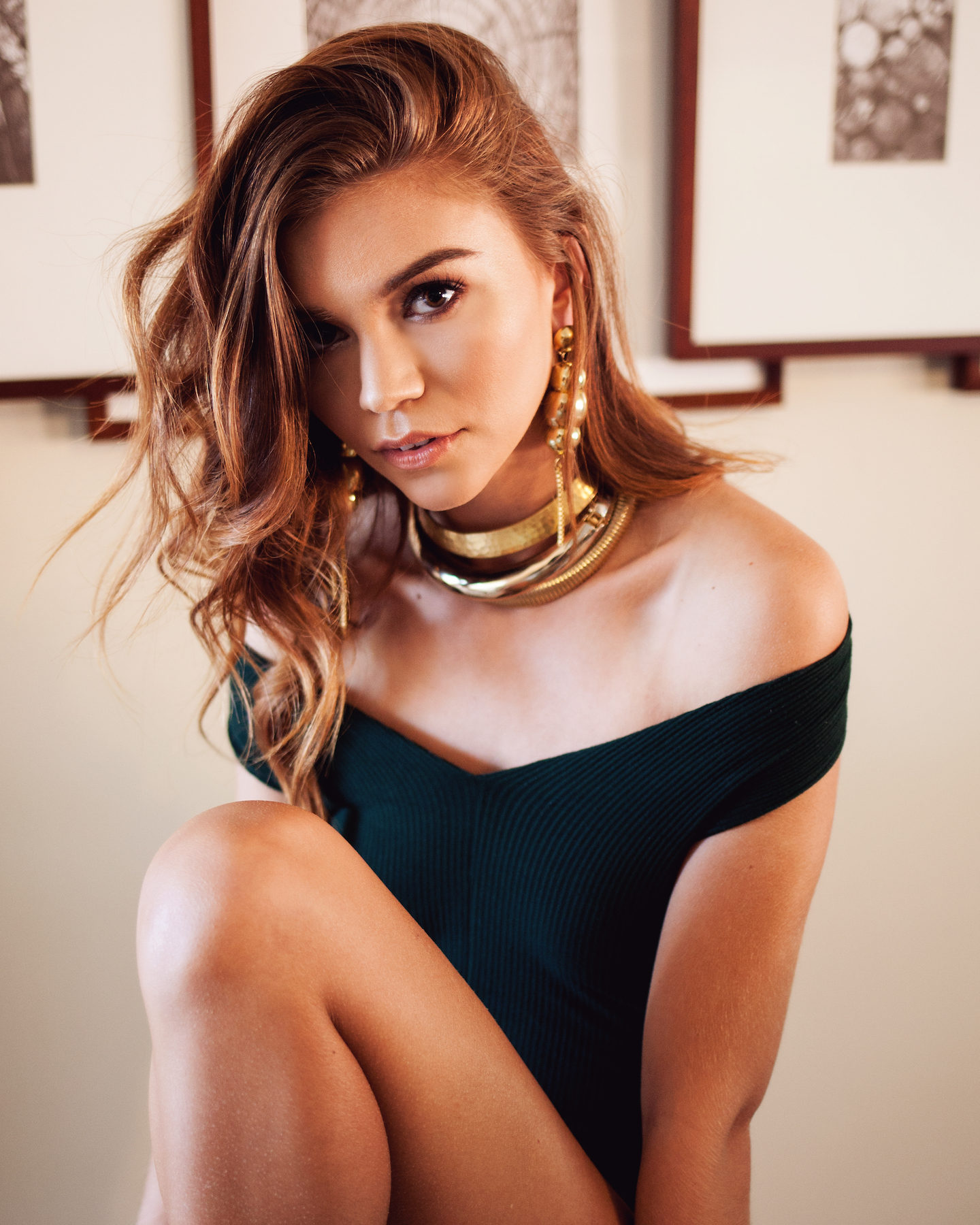 One of my favorite experiences from this year was the opportunity to speak at a handful of schools! I spoke at Arizona State University, Northern Arizona University, UC Davis and LIM College. I also hosted two industry workshops at Phoenix Fashion Week and was able to share my experience about the fashion industry and blogging. 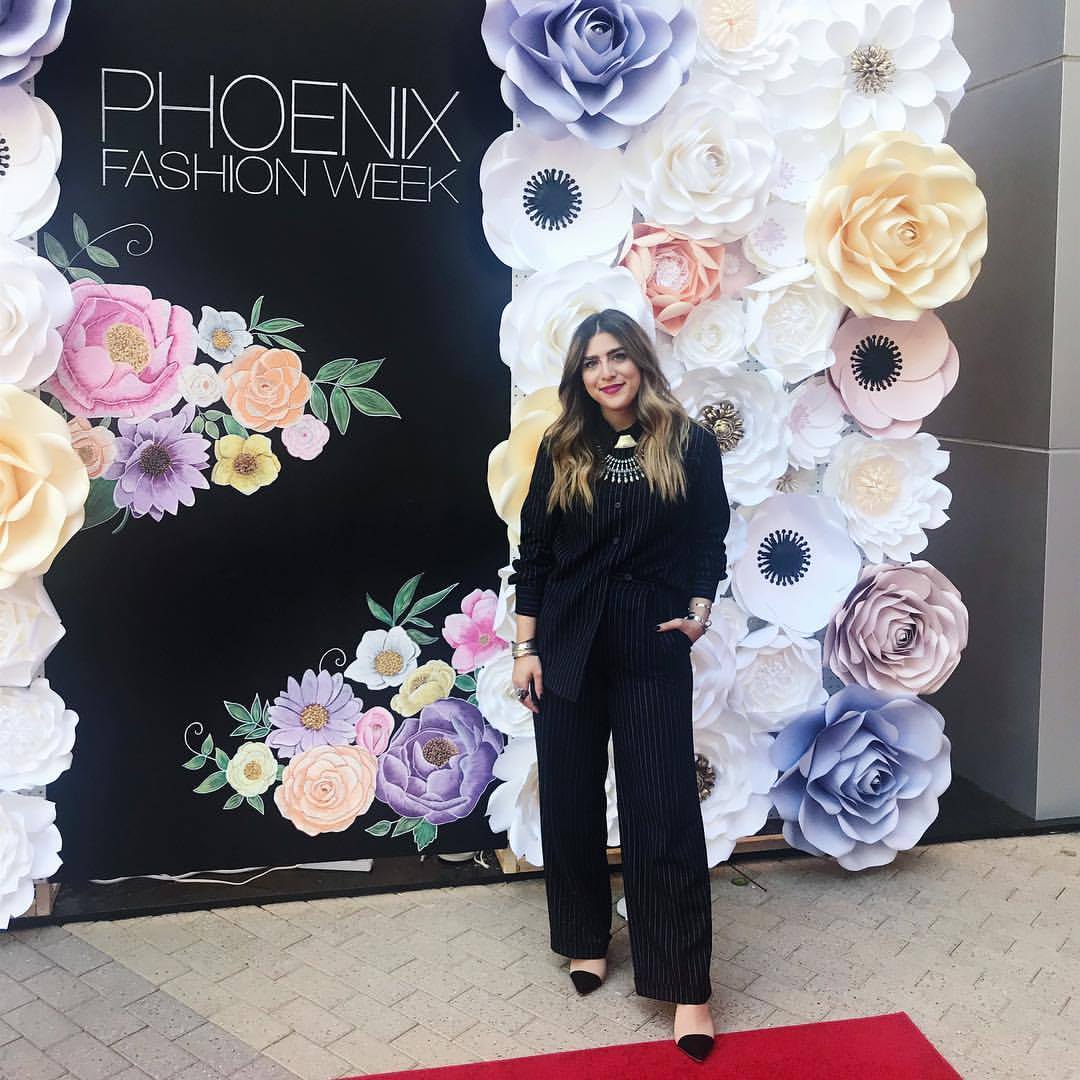 On a personal note, I moved apartments, celebrated two years in New York City, made new friends, turned 25, had one of my best friends move to New York, and I became even more independent than I imagined. I learned a lot about myself in 2017, my strengths, my capabilities and I now have a clearer vision of where I want everything to go in 2018. I sat down the other night and wrote out my 2018 goals (which I’ll be sharing on the blog very soon) and I got really excited for the upcoming year. 2017 was a year of growth, learning, ups and downs, a handful of emotional breakdowns (ha!) and not a lot of sleep. Cheers to one hell of a year and I’m excited for the next adventure! xo 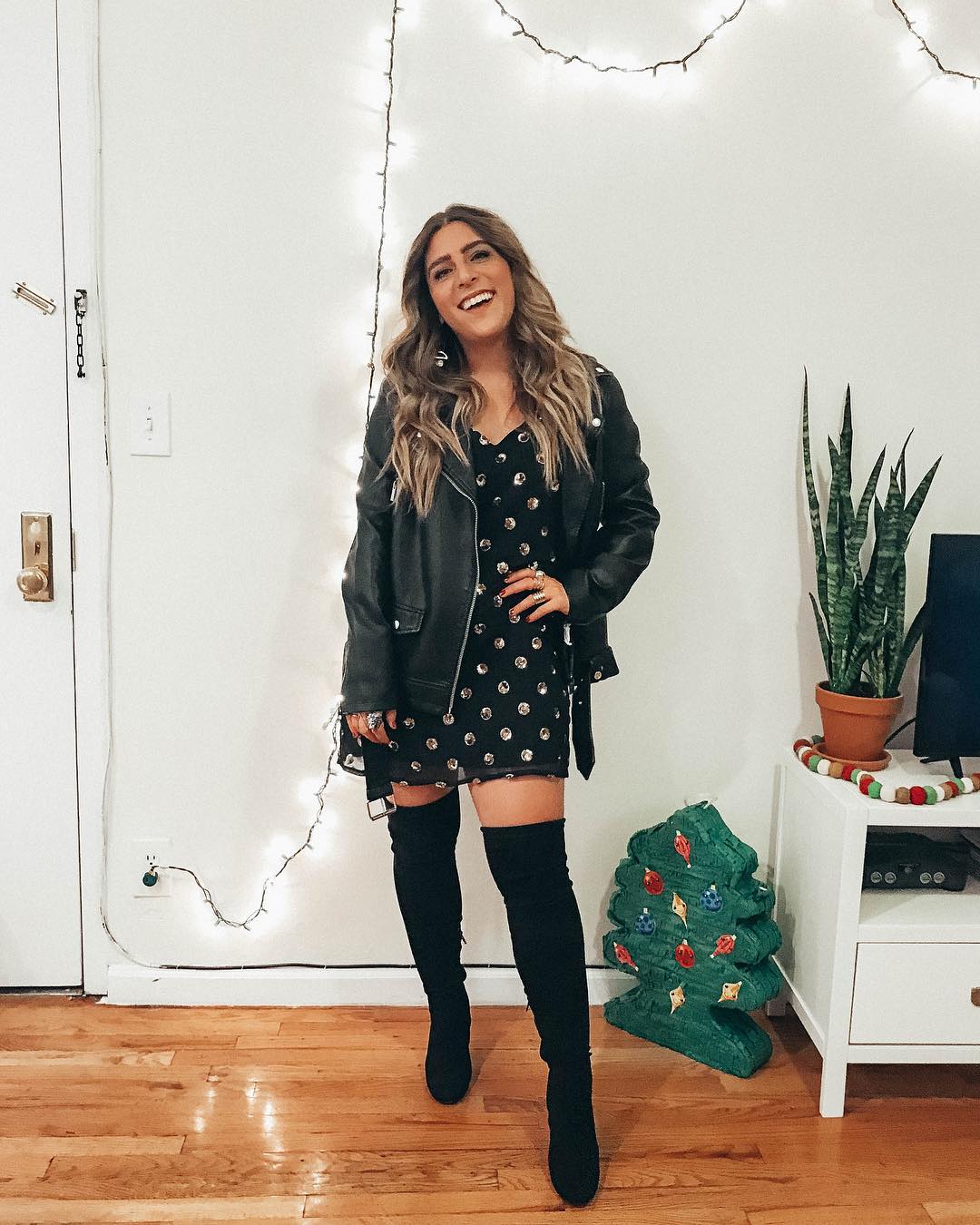 Take a look at some of my favorite memories from 2017: