Good morning guys! This week I hit my 2-year anniversary of living in New York City! Seriously, where did the time go?! I actually landed in London this morning for a spontaneous trip, and I feel like it’s pretty ironic that I’m currently wearing a I <3 NY shirt on the blog.

New York City has taught me new things; I have grown up, been challenged and I feel like an even better version of myself now. Living here isn’t always sunshine and rainbows, but I love this city and still pinch myself that I actually live here. I just moved into my second apartment and I feel like I’m entering a new chapter in my life. The first two years of adulthood and New York were a great learning experience, and I’m excited to see what Year 3, 4 and more have in store for me.

Today, I have rounded up 10 things that I have learned while living in NYC. To my New Yorkers, what do you wish you knew before moving here? And to everyone else, do you like my NYC content? I’d love your feedback! xo

1. NYC Doesn’t Wait for Anyone

If you’ve visited New York, you know that things move fast. Everything is at a faster speed – from people walking to the job process – New York isn’t for the faint of heart. I learned that I had to be more aggressive in all aspects of my life, from pushing myself onto a crowded subway cart, to moving here without an official job offer. New York has made me more confident, assertive and stronger.

I’ve talked a little about this on the blog before, but coming into New York, I had a very distinct idea for my career. I thought I would work at a print women’s fashion magazine for the first portion of my career and rise through the ranks, then once established and much older, I would leave and do styling on my own. I assumed the blog would dissolve and I would be a corporate fashion editor. About a year in, even though I absolutely loved what I did, I had the opportunity to leave and pursue my dream 10, 15, even 20 years earlier than I thought. Now, I’m still doing what I love, just on my own terms – plus I never imagined that SAK would make it this far.

I had a really hard time coping with the idea of leaving stability and something that I thought was my dream job; I thought I had given up, threw in the towel and was making a stupid decision. I wish I knew that life still existed outside of that job and everything happens for a reason.

3. The Hustle is Hard

I have always known that the New York competition was tough. There are so many talented people that live here, but living in Arizona, I always kind of felt like a big fish in a small pond. Once I moved to New York though, I quickly realized that if you don’t do something, someone else will, and they’ll possibly do it even better than you. There were people who would stay later just to prove a point, people who knew more about the industry than I did, or have more connections or experience. I was officially a small fish in an ocean – but realizing and hustle was hard, made me work harder to compete with those other people.

4. Living on a Budget Is Doable

There are so many people that I meet, and first thing they say are, “Wow, New York is so expensive. I don’t have the type of money for that” – ok true, New York is expensive, but I, and so many others, have lived on a budget. I moved to New York with about $100 to my name. I learned where to shop to save money, what was necessity vs. desire and how to still save money and have fun. Money is a factor in everyone’s life, but it doesn’t have to dictate or ruin your way of life.

5.  Some Things Are Worth the Money

Although I’m pretty thrifty, there are some things that are just worth the money. Whether that be the unlimited metro pass, hiring movers to move you up and down 6 flights of stairs, or splurging on the occasional happy hour or Broadway Show – some things are worth the money and experience. I feel very fortunate that I live in NYC and I have learned that I also have to enjoy it!

I’m completely across the country and at least a 6 hour flight from my family. But there are also a lot of my friends that are in the same boat as I am. My friends have basically become my family here. They understand the highs and lows of New York City, the industry and everything else in-between. I’m very grateful that I have so many people in my life here that made the move to NYC easier.

7. Pause and Soak It All In

When I first moved here, I kept my head down, tried to fit in and just embrace the New York life. Within the past year though, I have learned to take it slow (sometimes), step back and unplug. I moved to New York because I love the city so much, and sometimes I forget to even stop for a minute, take the long way home and soak it all in.

New York is weird. I’ve had some funny subway stories, weird encounters with people and even better people watching. There’s so much going on in the city at once that I love looking around me and seeing what’s happening. New York isn’t going to change into what you want it to be, so just embrace the weirdness, the crazy and the beauty of it all.

9. You can always go home

When I first moved to NYC, I thought I would maybe go home maybe once a year, or not even at all. I’ve always been pretty independent, but I was nervous that this move would pull me away from my family and friends back home. I learned that just because I moved away, it doesn’t mean that I can’t go home. I love visiting home, seeing everyone and getting my desert fix. It doesn’t mean that I don’t love NYC, but it’s nice to take a city break every once in awhile.

10. You’ll fall more and more in love with New York each year

About every 4-6 months I need a break from New York – whether it be a mini weekend getaway or a vacation, I need a little mental break; and it’s so funny because once I’m out of the city, I fall more and more in love with it. I still get excited thinking about the rush of the city, how I’ve paved my own way here and that even with the two years I’ve lived here, there is still so much that I haven’t experienced. New York City is a world of it’s own and I love it more and more every day. Who knows how long I’ll be here – or where I’ll go next – but for now, I’m a proud New Yorker and I like the sound of that. 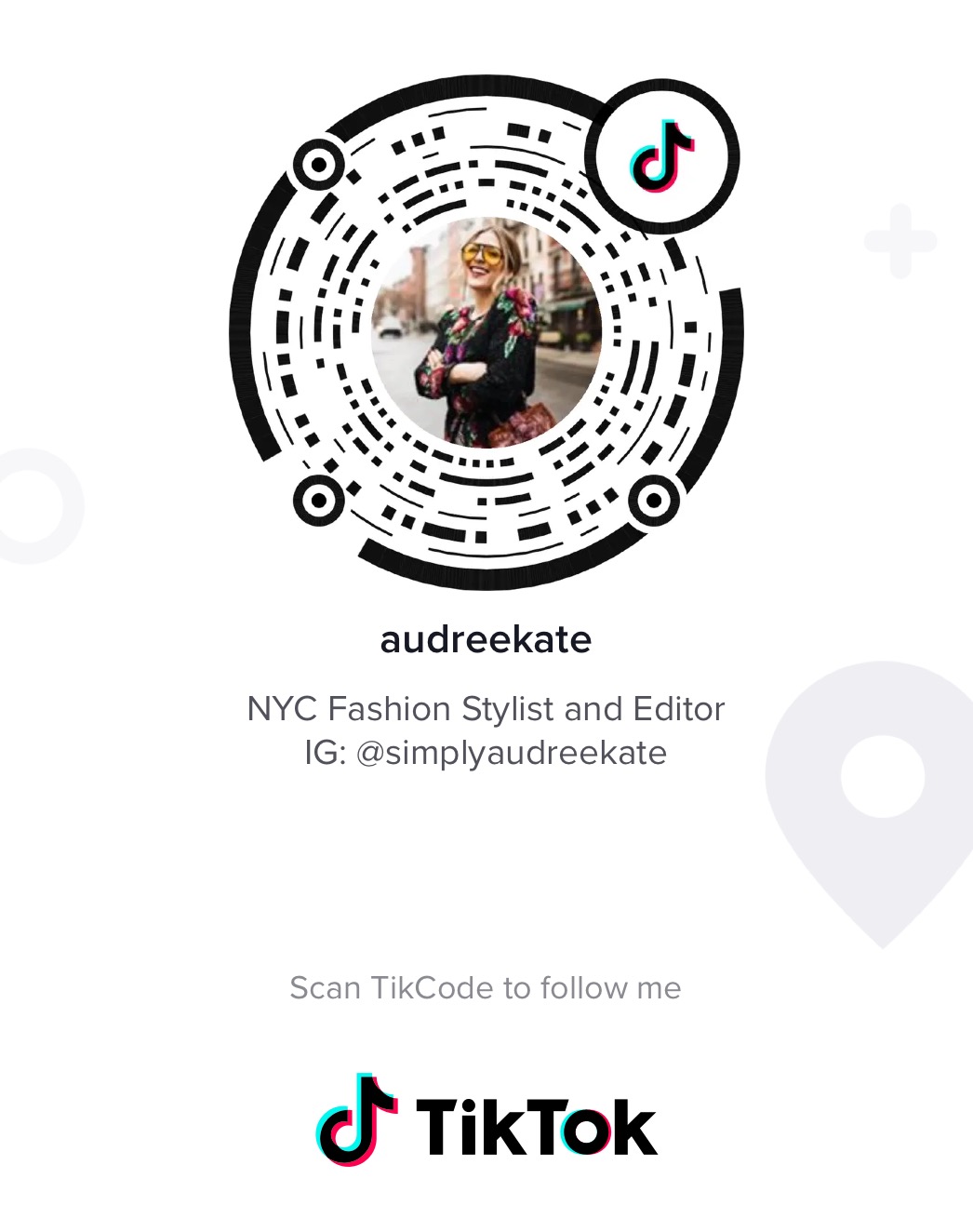