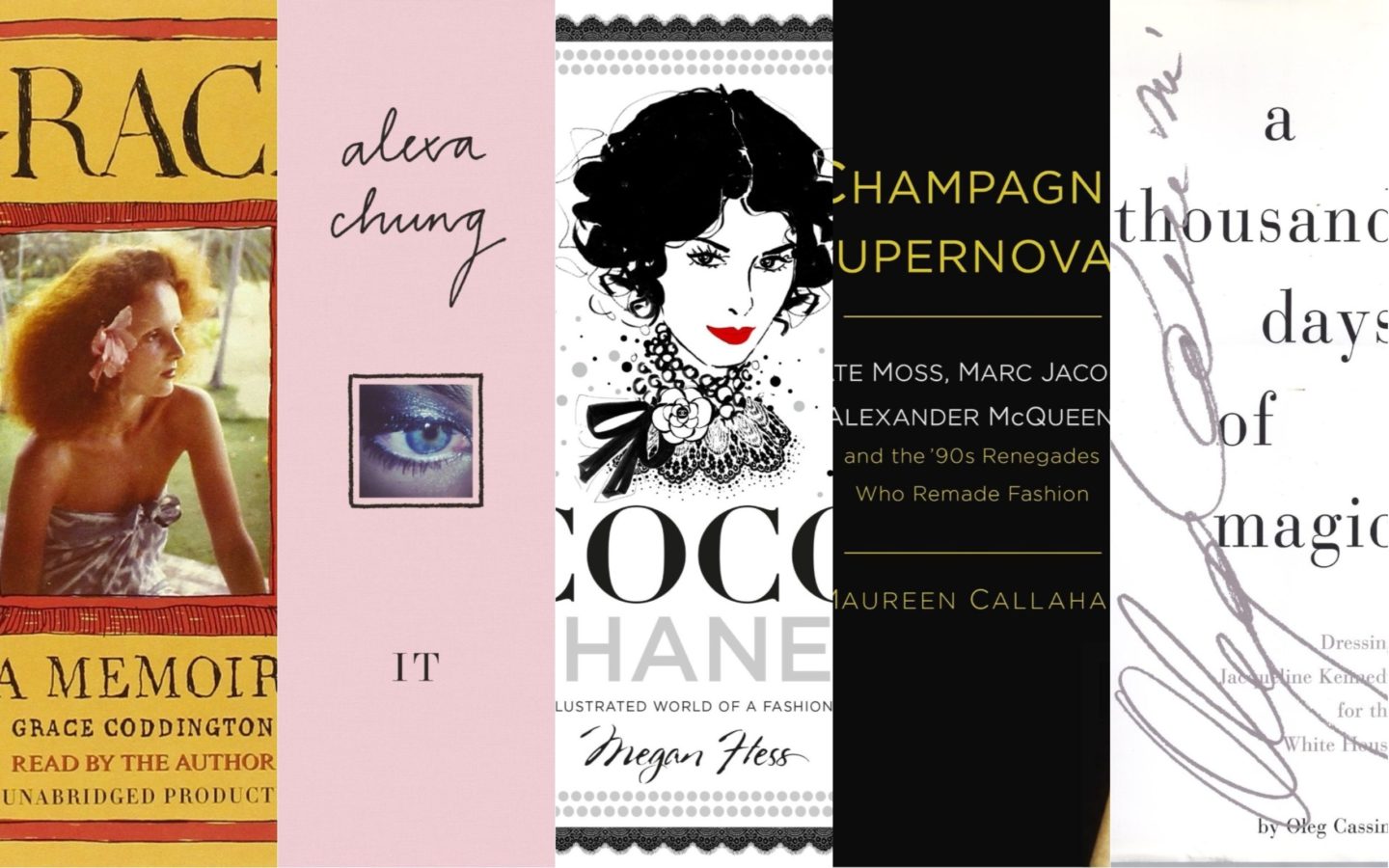 Everyone has their own personal sense of style, but that doesn’t mean we don’t look to other for inspiration from time to time. Some of us build Pinterest boards, turn to blogs (hi, I appreciate you!), or search for trendy social media stars—I add to my collection of fashion memoirs. These novels are not only good for making your bookshelves look très chic, they also inspire your wardrobe and give you #Girlboss levels of confidence. Let’s take a look at our favs! xo 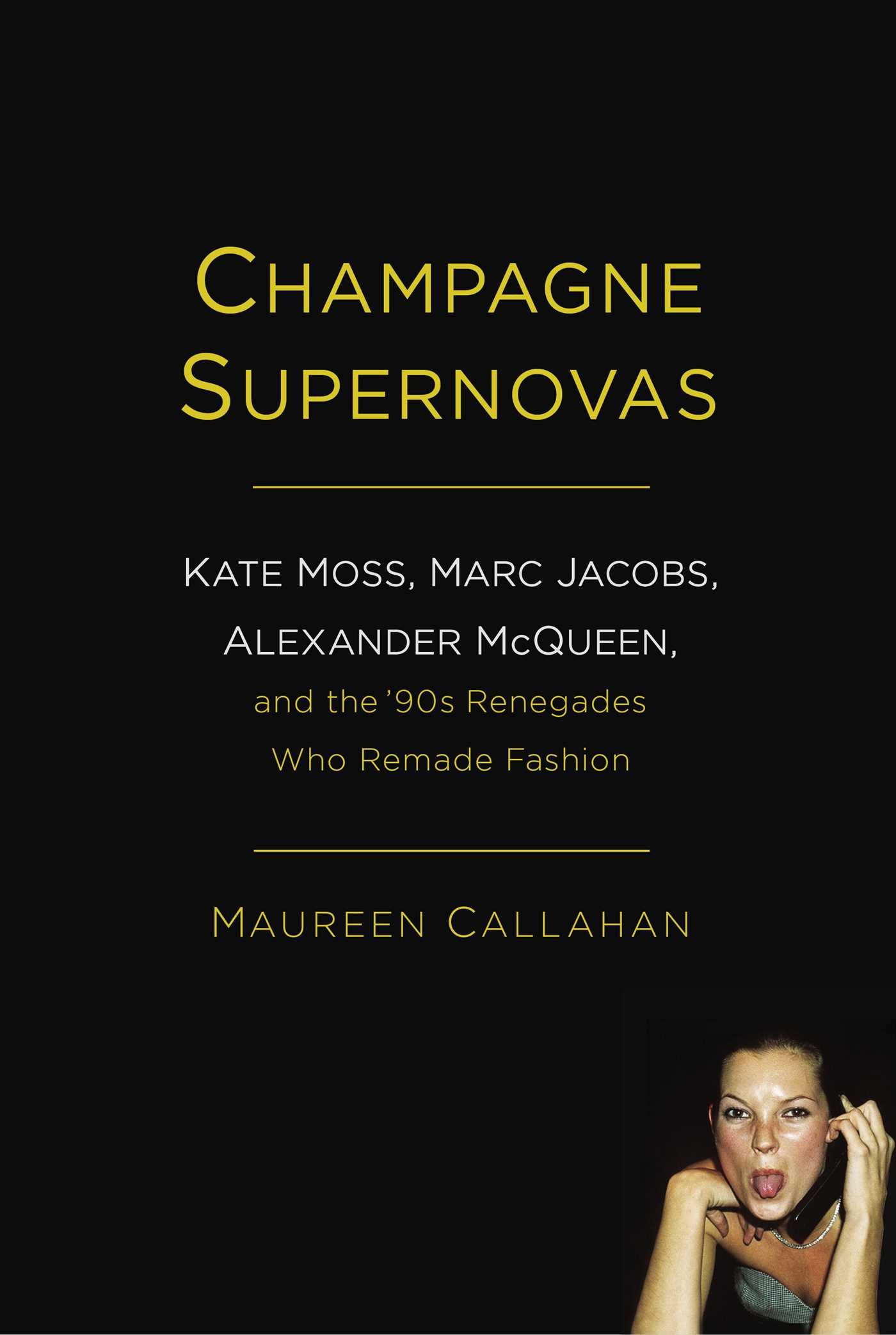 In yesterday’s blog post (read here) I touched on 90s fashion, but with this book, you’ll get a closer look at the power players of the decade: Kate Moss, Alexander McQueen, and Marc Jacobs. “Champagne Supernovas” defines an age of decadence and rebellion, and exactly why these icons made their way to the forefront of the fashion industry and the public eye. Despite the glamorous editorial shots we, as a culture, have began to link to these iconic names, their lives were not all glitz and glamour. This is the perfect read for the 90s junkie who wants to relive the fashion that captivated their attention nearly 30 years ago, and follow the timeline of one of the most iconic friendships ever formed. 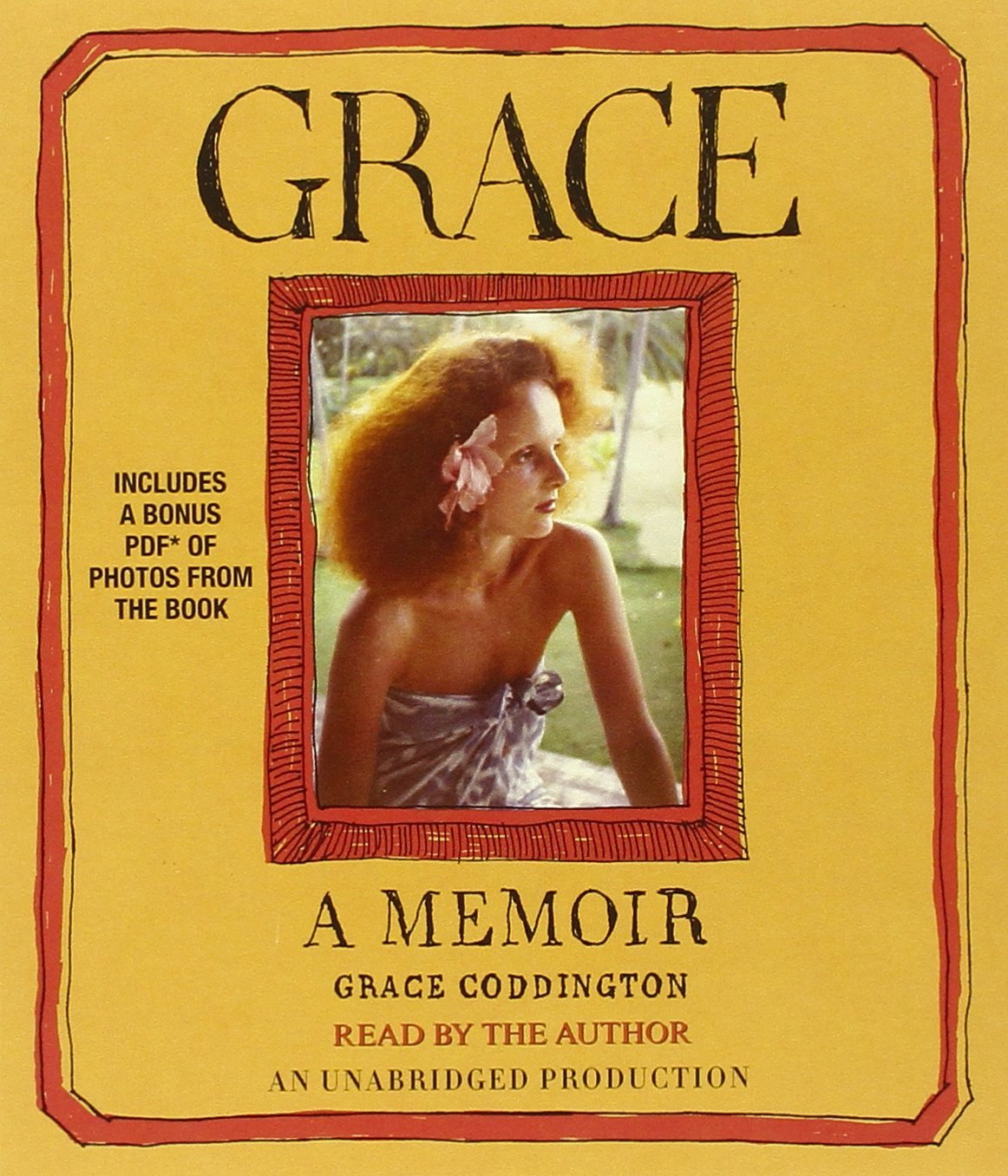 My fashion girls will know that Anna Wintour is not a one woman show. Where prominence meets creativity, there is Grace Coddington. “Grace: A Memoir” highlights the career of a woman who would have gone unnoticed in her position as creative director at Vogue if it weren’t for “The September Issue”. Readers are invited to reminisce with Grace as she recalls her days as a model, her time at British Vogue, and the invention of her iconic “travelogues”. All facets of the fashion industry are represented as she features makeup artists, hairstylists, models, photographers, and editors of competitor publications. There is no better way to discover the true life of someone with a glamorous career than to read the story of her life from the subject herself.

Coco Chanel: The Illustrated World of a Fashion Icon 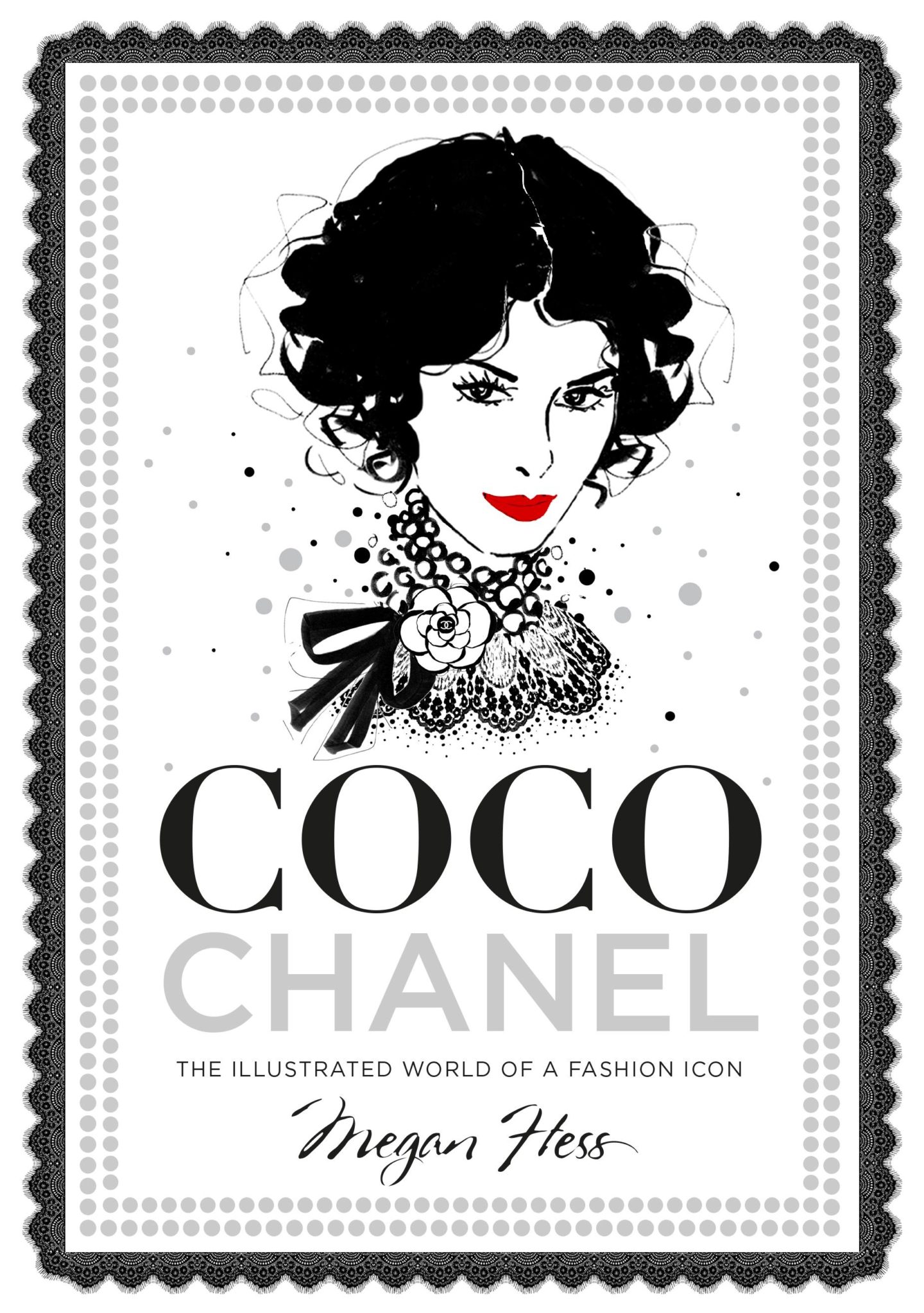 What would a fashion book roundup be without a tribute to the woman who introduced the world to the little black dress? If you know me, you’ve caught me saying something along the lines of “The best thing since the LBD” (sliced bread be damned). The LBD, along with luxurious bags, and the scent the world lusts for, Chanel No. 5, share the spotlight in what I like to call the bible of Coco Chanel. The book contains some of Chanel’s most thought provoking quotes, and anecdotes from conversations with close confidant and muse Karl Lagerfeld. Look no further for the story of how Chanel became the vision of high society and sophistication that it is today.

A Thousand Days of Magic: Dressing Jacqueline Kennedy for the White House 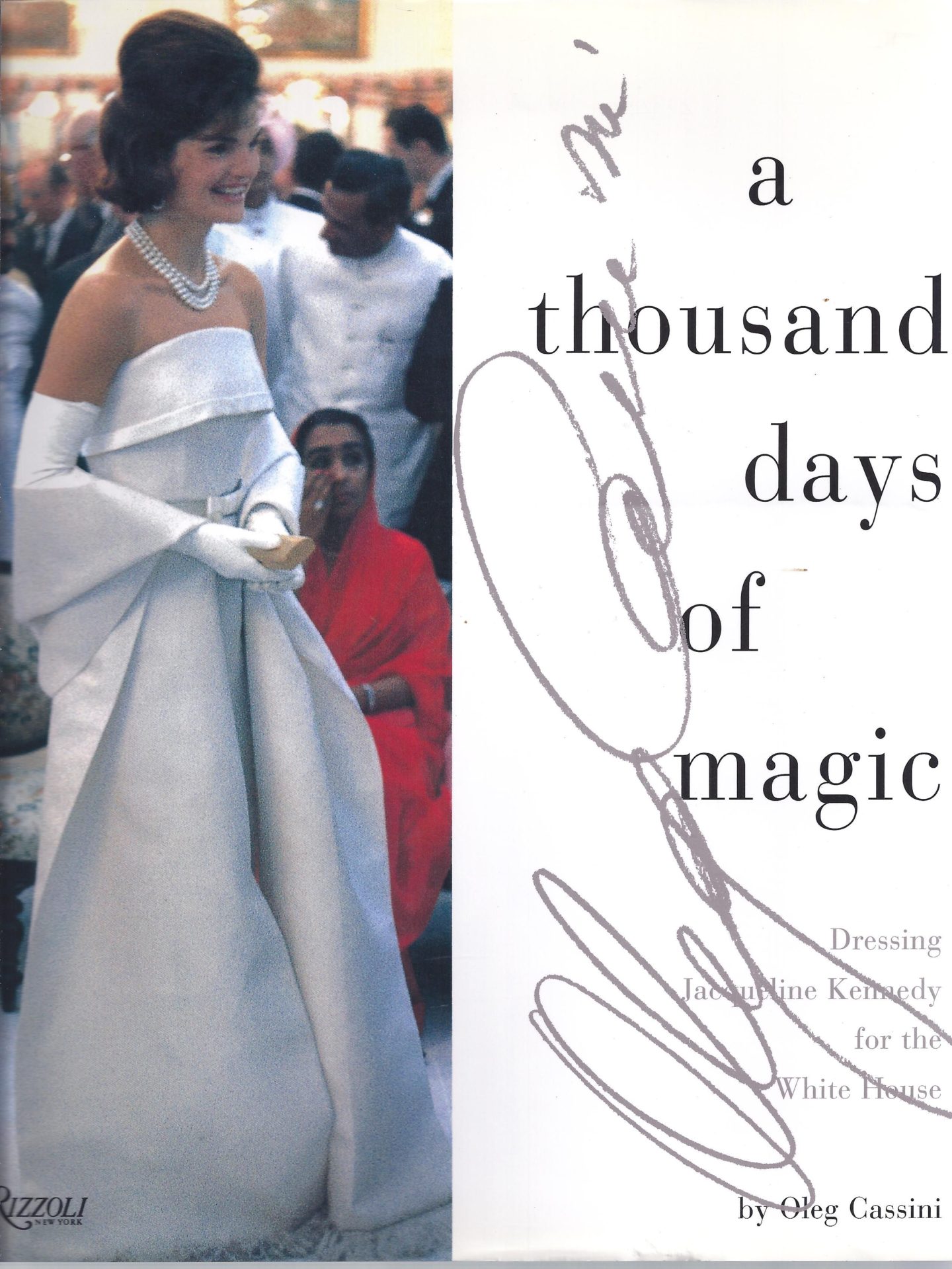 If you are keeping up with Milan Fashion Week, I am sure you have seen Jeremy Scott send an army of extraterrestrial Jackie O’s down the catwalk (and if not, I highly suggest you watch the live stream). The fact that a woman who made her debut to society in the 1950s could inspire an entire fashion week show in 2018, speaks volumes about the legacy she left behind. In “A Thousand Days of Magic: Dressing Jacqueline Kennedy for the White House”, Oleg Cassini, the creator of Jackie’s signature look during her stint at the white house, recounts what it meant both personally and politically to dress someone of her magnitude. Readers are let in on personal conversations between Oleg, one of the most beloved women in history, and her husband, former President John Kennedy. The icing on the cake (yes, this CAN get better) is the side by side images of Olegs sketches that changed the course of fashion, and photos of Jackie wearing the finished product. 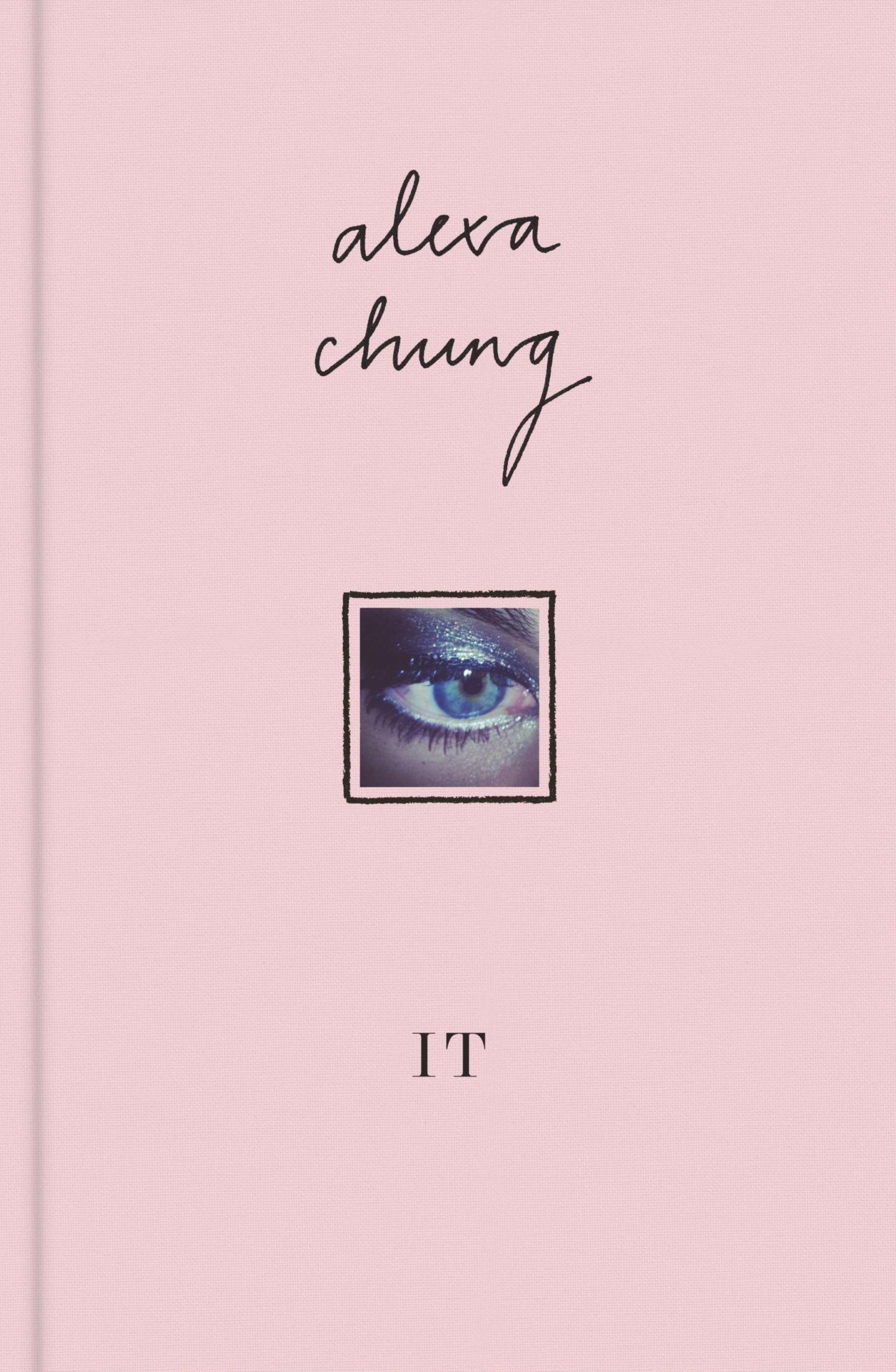 One time I saw Alexa Chung in SoHo and my fight or flight instincts kicked in. By fight I mean enthusiastically run up to her and tell her everything a crazy fan should. By flight, I mean play it cool and quickly walk far away before I could embarrass myself. For all of you cringing in your seats, rest assured knowing I chose the ladder. That being said, I cannot stress how excited I was to get my hands on a copy of “Alexa Chung: It”. This book is the most modern of the bunch. In “IT”, a 20th century fashion icon discusses everything from taking a good selfie, to the public’s obsession with Jane Birkin and Annie Hall. Inside you will find personal writings, drawing and photographs that could get anyone out of a creative slump, not to mention provide a fashion fix that makes deciding on your OOTD easy.