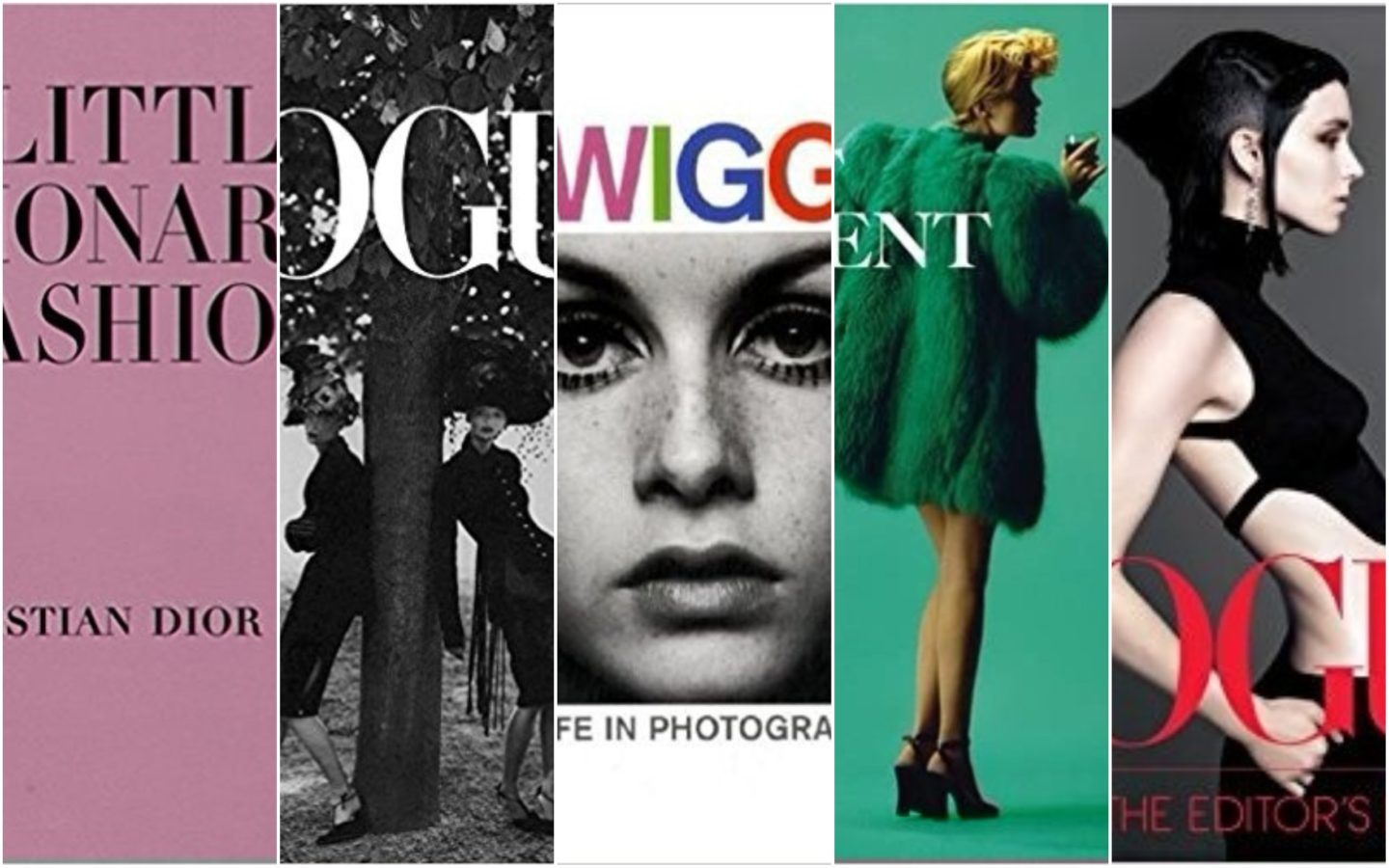 From time to time we all find entertainment in media that does not come from our phones. The way I look at it, flipping through a coffee table book is the equivalent of social media in terms of pass-time activities—simple and fun to look at. Read on for the ultimate guide in building your coffee table library.

The Little Dictionary of Fashion: A Guide to Dress Sense for Every Woman 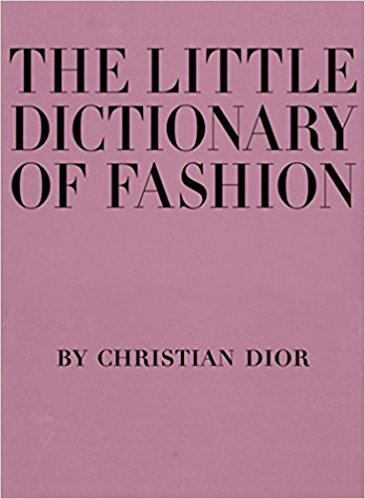 I have been in many situations where someone has asked me “If you could have dinner with anyone in the world who would it be?” but I believe that the more important question to ask is, who would I choose to dress me for the event? Thank you for asking kind reader, of course my answer is Christian Dior. Dior wrote this must-have guide to everything fashion on three principles: Simplicity, grooming, and good taste. Whether you have yet to learn how to tie your new scarf, or you are searching for the perfect ensemble to wear to a wedding, this well-rounded dictionary has all the answers. Not only does The Little Dictionary of Fashion answer questions about common fashion faux pas, it also includes a celebration of the 50th anniversary of Dior’s New look with beautiful photographs and sketches from the designer himself. 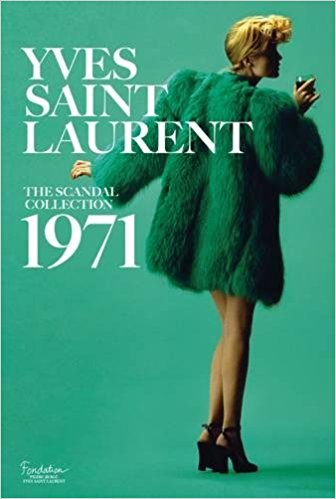 Fashion is controversial and style is subjective. That being said, when Yves Saint Laurent presented his Spring-Summer haute couture collection in 1971 which featured never before seen retro styles, critics deemed it “Paris’s ugliest collection”. Since humans are creatures of comfort, the adaptation of short dresses, platform shoes, and statement makeup into modest closets seemed ridiculous, that is, until media outlets started picking up on the original look and the age of retro attire began. “The Scandal Collection” chronicles the introduction and integration of retro clothing into American society through the collection that started it all. Read press snippets, see photographs from the 1971 runway show, and get a closer look at the textiles used in them. 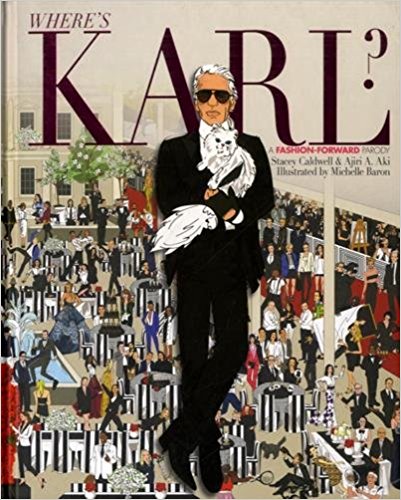 I love an informational coffee table book as much as the next girl, but “Where’s Karl” has earned itself a spot on my bookshelf for novelty alone. Search for the famous head creative director of Chanel and Fendi at events in the fashion capitals of the world, and in the meantime you will find all of the fashion industry’s other heavy hitters. These colorful illustrations are a fun game and they make for a great conversation starter! 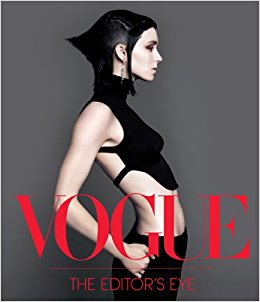 From 1947 to the present, eight editors have reigned over Vogue Magazine content, each building on the legacy of the one before. From the visions of Polly Mellon to Grace Coddington, with features on contributing photographer such as Annie Leibovitz, this beautiful book celebrates everything that has made vogue the powerhouse it is today. There is no better place to look for a complete archive of Vogue’s best editorials and the creative minds behind them. 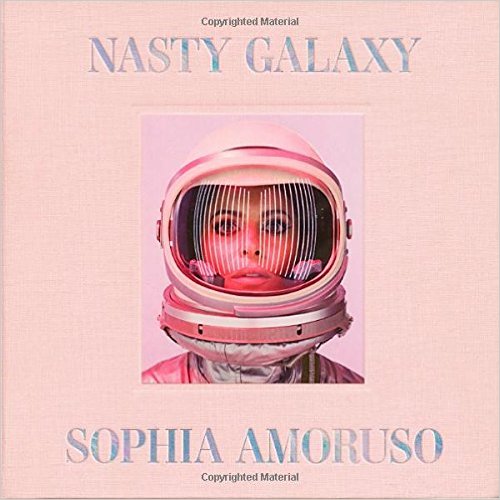 This next book comes from the same feminist, motivational voice that brought us “#girlboss”. “Nasty Galaxy” is a fun mix of everything from home furnishing tips to music recommendations, and it is a casual way to get to know the author who has included her own handwritten notes to her readers throughout. This is a vague narration of Sophia Amoruso’s life, so keep in mind that there are anecdotes from her wedding, her time creating nasty gal, and recollections of her greatest career moves dispersed between the glossy images that dominate the book. 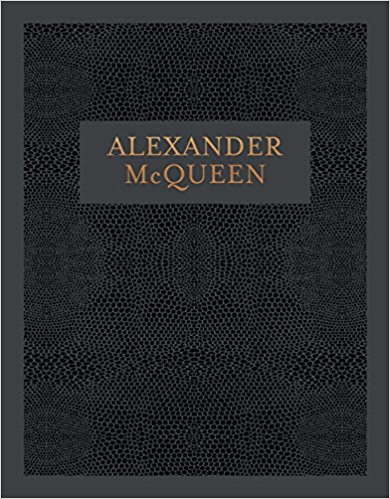 How did Alexander McQueen become the fashion powerhouse he is today? What has the greatest influence on his designs? If these are the questions that keep you up at night—you’ve come to the right place. Beautiful specially commissioned photos of McQueen’s work alongside extensive interviews with industry experts gives readers a comprehensive career timeline to follow. From his bow on the catwalk to his final show, McQueen demonstrated showmanship and skill, all of which are duly represented in this book.

Twiggy: A Life in Photographs 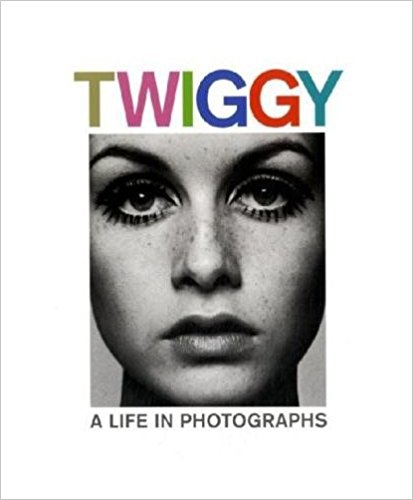 Admittedly, I have had a small (all-consuming) obsession with Twiggy since she was featured in my “Trends Through the Decades” blog post. Her iconic style, award winning acting skills, and unique take on what it feels like to be photographed captured my attention in this book. Look no further for a collection of editorial grade photographs by names such as Helmut Newton and Douglass Kirkland, placed next to personal photographs taken by Twiggy herself. As the first woman to be called a supermodel, she shares her unique experience in the spotlight, and how the attention she received in 1996 is different than how she would be treated working in the fashion and entertainment industry’s today, at the age of 68 surrounded by other women who were deemed supermodels after herself.

In Vogue: An Illustrated History of the World’s Most Famous Fashion Magazine 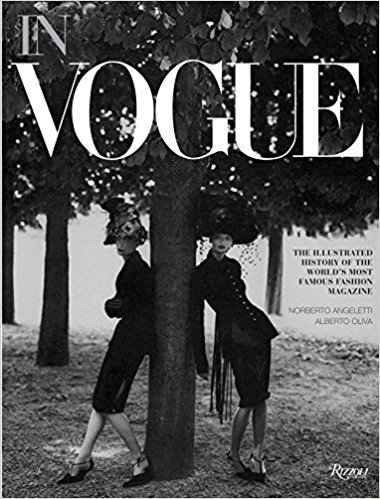 Once upon a time the name “Vogue” did not carry as much weight as it did today. An entrepreneur named Conde Nast took control of the once struggling fashion and society journal and turned it into the most trusted source for fashion news and trend reports to date. How does one make a magazine as successful as Vogue? “In Vogue” gives readers the rundown on everything from editorial meetings to what it takes to report from the runway.