Have you ever wondered what it’d be like to attend New York Fashion Week? Well about a year and a half ago, my dream came true, and I was able to attend. Let me say it was everything and more than I imagined. It was fast-paced, glamorous, and life-altering experience.

The whole time while I was running from show to show, I couldn’t help but feel like Carrie Bradshaw. Yes, I was just a little intern that nobody particularly knew, but I still feel like Carrie herself. Below is my NYFW story! Enjoy! xo

I remember my travels to NYFW like it was yesterday. I caught a red-eye flight from Phoenix to JFK, and it ended up delayed. My first show was around 11am, and I didn’t get into the city until 10:30am. I can say at that moment I wasn’t feeling like Carrie. However, once I felt the energy of the city, was surrounded by all the bustle and realized I wasn’t the only one off schedule my nerves calmed instantly.

I was wearing one of my perfectly planned outfits, I finished my makeup on the subway, and I put on my favorite tunes. I was ready to head to my first preview and take on the world.

My first four days I attended Noon by Noor, Concept Korea, Leanne Marshall, and so many more. I also attended a Lulu’s event, Vogue event, and a skincare event. To be honest, my head was spinning the entire time.

My final four days at NYFW I attended Torrid, Claudia Li, and Addition Elle. I was even able to see the one and only Ashley Graham walk the runway, and I felt like I was living in a dream and I never wanted to wake up.

I was sitting front row, chatting with people I never thought I’d meet, and I felt in my element. I was back in New York City (my one true boyfriend), and I felt like Carrie Bradshaw. There’s something about the lights, the cameras, and the clothing – it’s all so romantic.

The shows were fabulous, the clothes were one-of-a-kind, and the energy was out of this world. I still can’t believe that I was able to attend NYFW. I can honestly say that those were the best eight days of my life. It was hard not to feel like a lead lady of SATC, when I was back in my element. 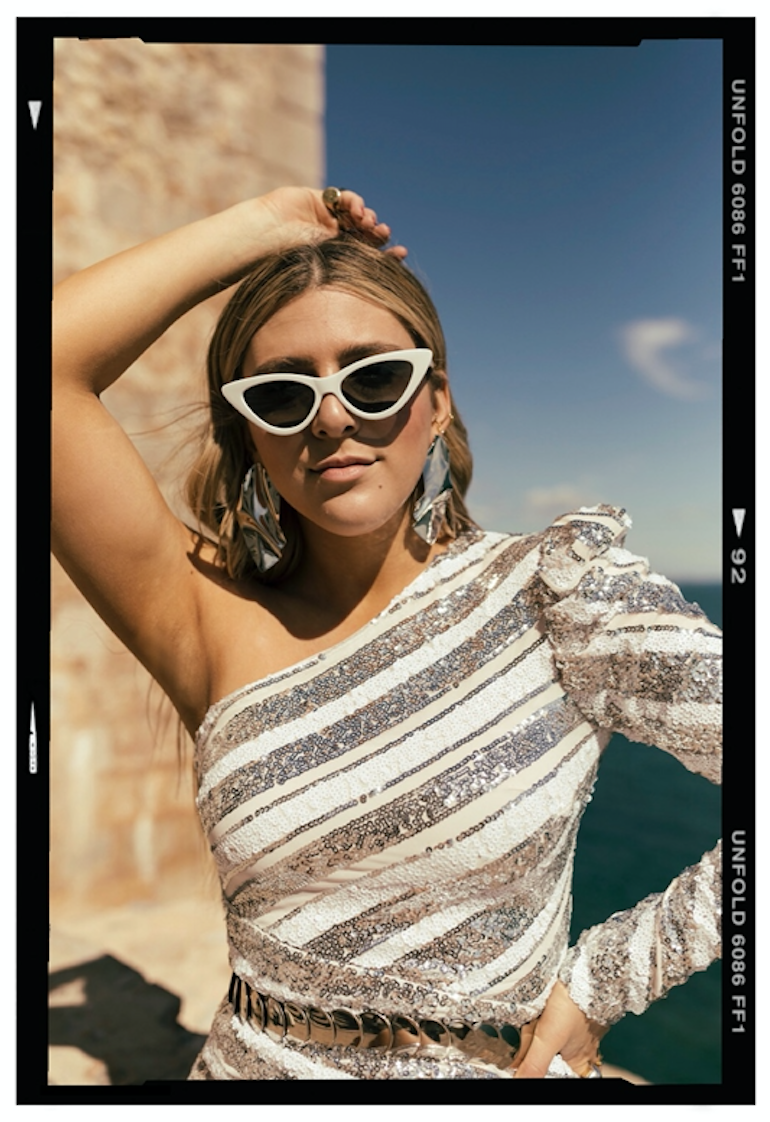 Add Me On Snapchat 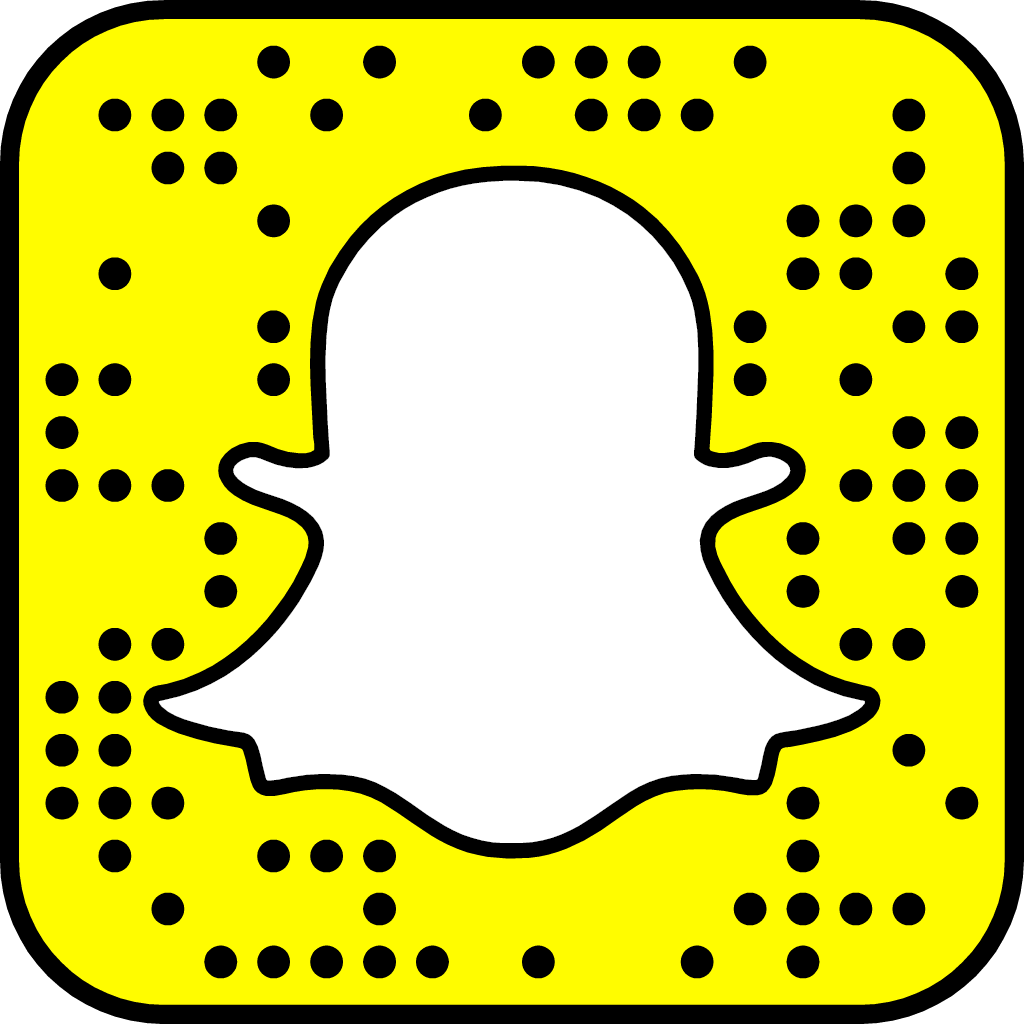